Scone Race Club was formed in 1944

The current racecourse, constructed in 1994 is only 2 minutes from Scone Airport. The racing surface is known to be the best country circuit in New South Wales. It attracts the leading city and provincial trainers such as James Cummings, Peter Snowden, Gai Waterhouse, Chris Waller, Bjorn Baker, Paul Perry, Kris Lees etc.

The Scone Cup was first run in 1947 and became Listed in 2006. The Dark Jewel Classic was first run in 1996 and due to the superior quality of the fields, became Listed in 1999. In 2014 the Dark Jewel Classic was run for the first time as a Group 3. We are the only country race club in NSW to conduct a Group 3 race. With the advent of the two day metropolitan stand-alone carnival in 2011 and it’s resounding success, the Scone Quality Open 1100m was elevated to Listed status. Following the 2012 Scone Cup Carnival, the 2YO Fillies, 3YO Fillies and the Scone Open 1300m were also awarded Listed status and the Inglis 3YO Guineas was awarded Restricted Listed status. Over the carnival there is now 1 x Group 3 race, 5 x Listed races, as well as the $400,000 Inglis 3YO Guineas (RL). A feast of racing and black type!

The support of Upper Hunter Valley thoroughbred studs, feed companies and auction house Inglis, all contribute enormously in bringing the dream of a metropolitan standard carnival to Scone, and for that we are very grateful.

The Scone Race Club conducts 17 TAB race meetings per year (including the carnival) and has a fully operational Function Centre which is beautifully appointed and has spectacular views. This is available for guests on race day as well as being hired out for weddings, dinners, parties and conferences. 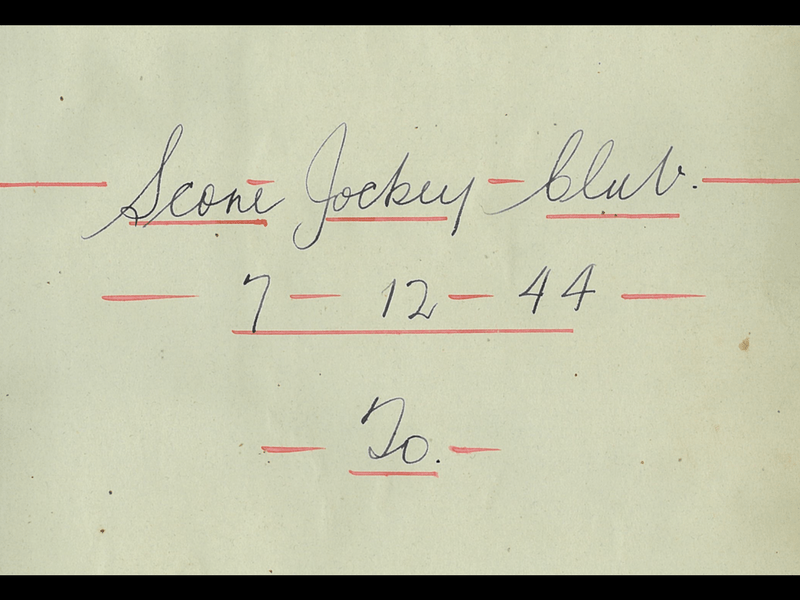 The Scone Race Club is located in the epicentre of the thoroughbred horse breeding capital of Australia. A club steeped in tradition & heritage, where quality and progression is essential.

A Cup meeting advert for the grand opening of new racecourse. 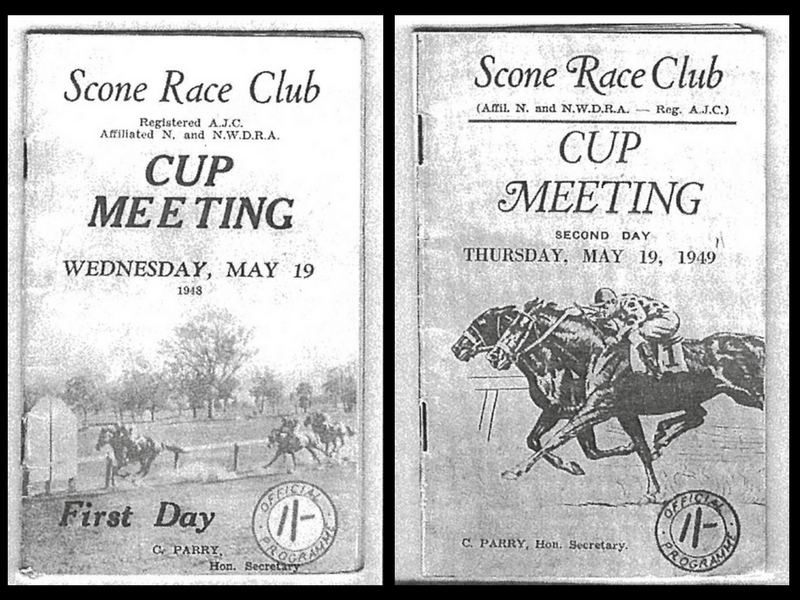 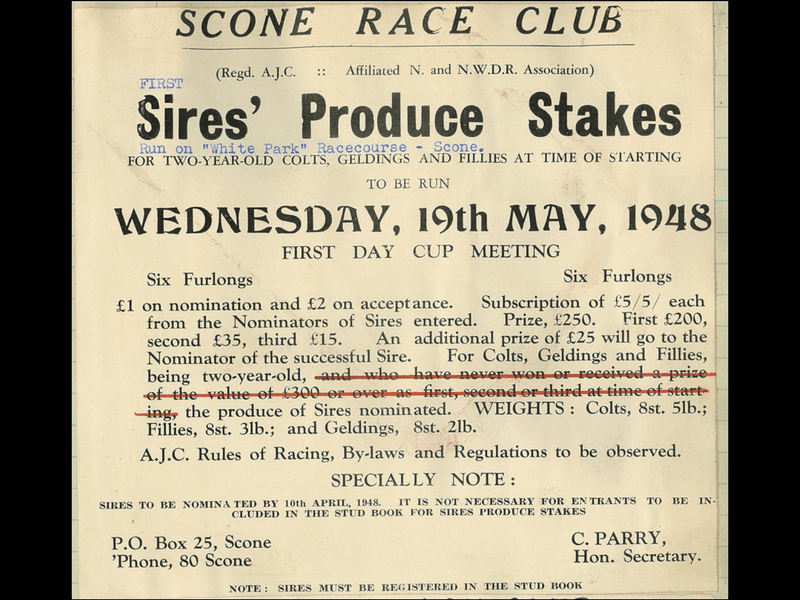 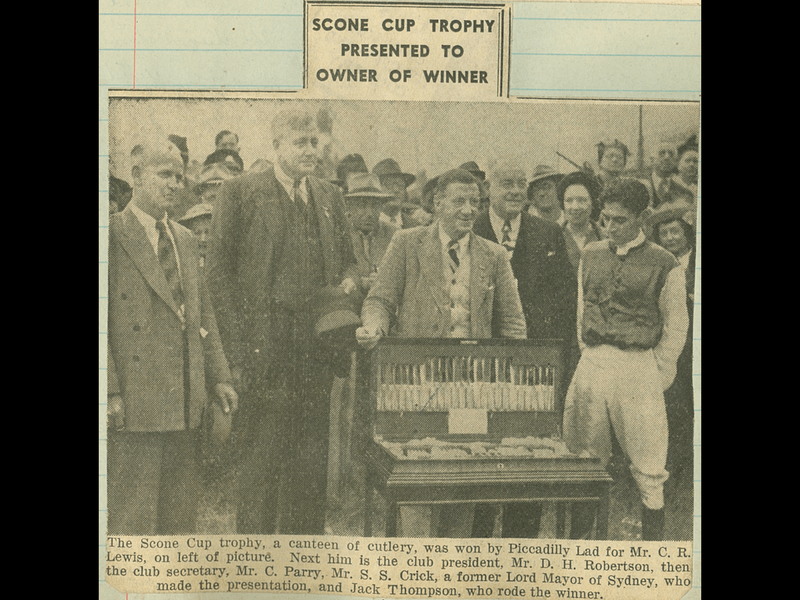 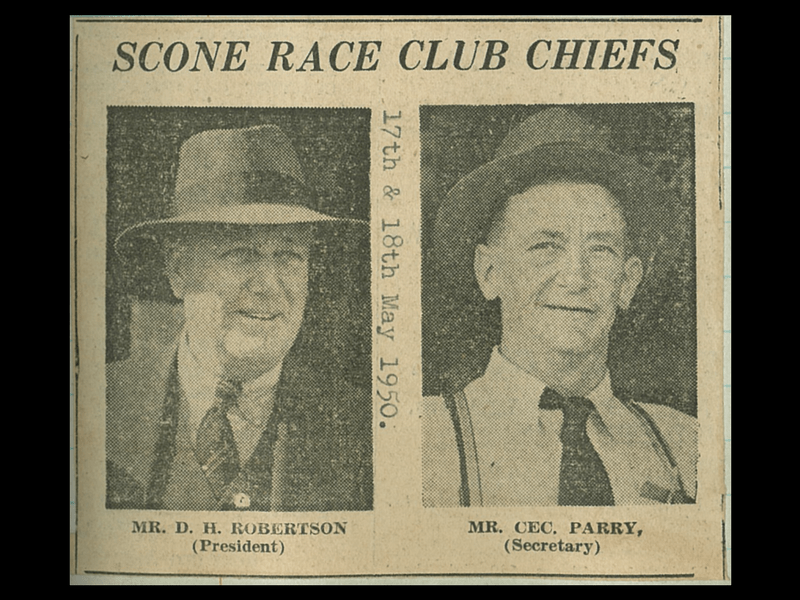 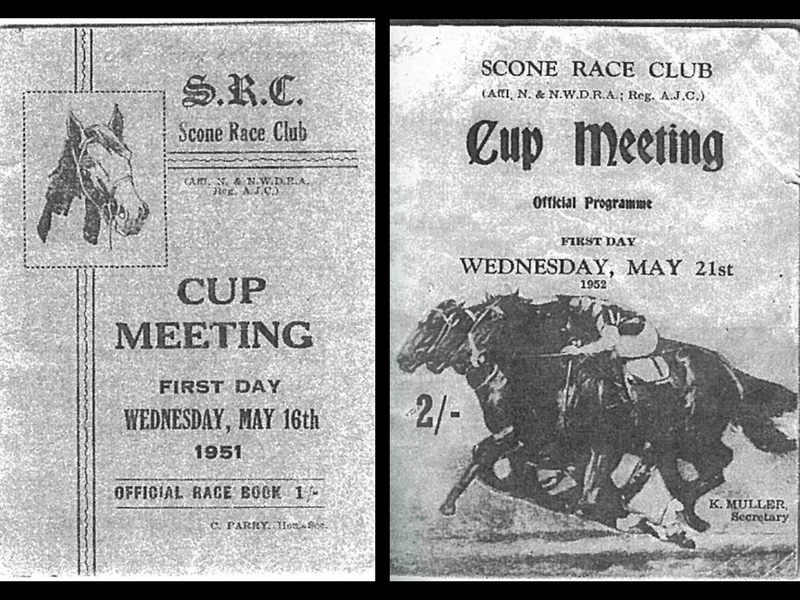 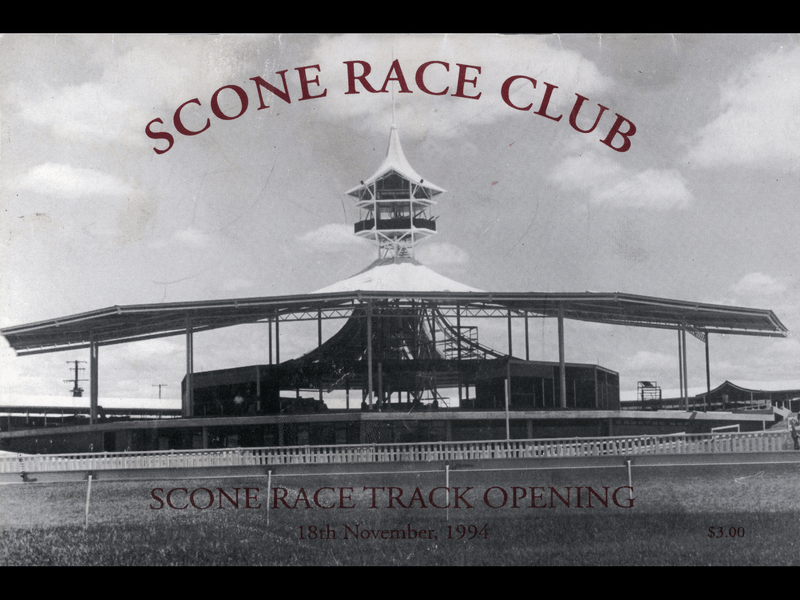 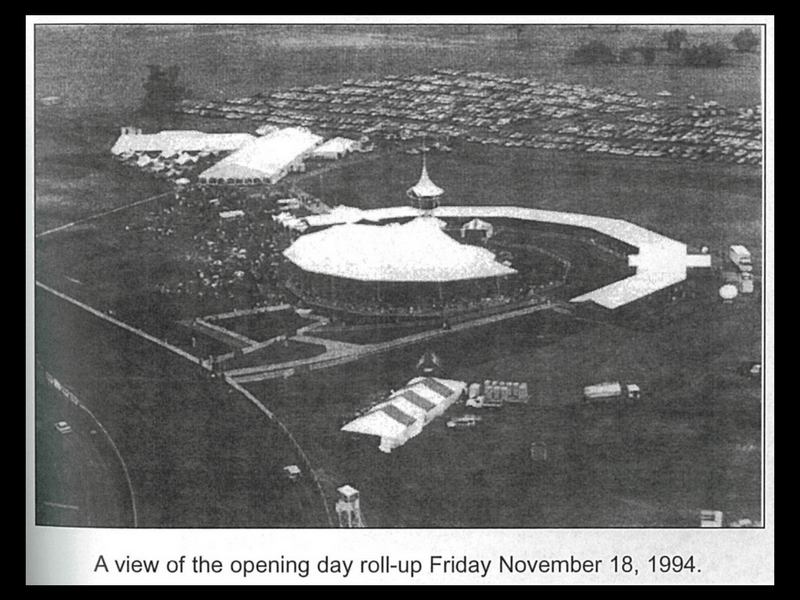 Born and raised in the industrial town of Gladstone in Central Queensland, Heath’s interests growing up revolved solely around sport. He was happy whether it be standing at the crease facing a quick or the physical confrontation of the various forms of Rugby or AFL football. Upon leaving school Heath initially entered the construction industry before joining the aluminium industry in his early twenties. He returned to his passion of the building industry in 2004 where he predominately built residential housing under the “Courtney Homes by Design” banner. Heath entered into racing administration in Toowoomba, Qld, through his passion for the industry and thoroughbred ownership. Toowoomba is a very busy racing precinct with 500+ horses in work per day and 46 race meets a year. This ensured Heath had a solid grounding into how to prepare, run, and turnaround a weekly racing facility, while ensuring the seven day a week training facility operated efficiently. He brings to the Scone Race Club a strong work ethic and business acumen achieved through not only his time in racing, but also his many years spent in the Construction and Aluminium industries. The setting of both new and personal challenges has always driven Heath to seriously consider exciting opportunities when they arise, and such an opportunity presented itself with a move to Scone. Heath joins a race club steeped in tradition, though one looking to expand and evolve itself into the busier facility the Upper Hunter so rightly deserves. The Scone Race Club is priveledged to have the support and partnership of some of the most respected names in the industry. Having the chance to learn from and work alongside such industry stakeholders, while enjoying the quiet country lifestyle Scone provides, was too hard to ignore. When not at the races, Heath can be found spending leisure time with his family and friends, attending the local gym, and supporting his much loved Geelong Cats.

Born in Tamworth Donna grew up on a dairy farm near Aberdeen and credits her wonderful work ethic to growing up with a large family on the land. After finishing school at Scone High, she moved to Sydney, then Queensland, working in administration and hospitality, before returning to the Upper Hunter in her late 20’s. Donna started working casually for the Scone Race Club in the late 1990’s as a cleaner and bar attendant while completing a business degree to update and improve her skill set. In 2006 the opportunity for a more permanent position was offered as Track Supervisor, Events Manager and as a member of the Track Maintenance team, which she accepted with her well known enthusiasm. Donna holds an invaluable amount of knowledge on all things Scone Race Club, and has a terrific grasp on how the Racing Industry functions. Due to this knowledge and her willingness to accept new challenges, Donna moved into the role of Operations Manager in 2011, where she has continued to expand her knowledge in every facet of racing. Mostly found in the administration area these days, she is still required to oversee many areas of the clubs operations, as we remain a small hard working team, and Donnas devotion to the club highlights this. She looks forward to the many wonderful changes and bright future of the Scone Race Club, and feels privileged to be a part of the team. When not working, Donna loves to relax by simply spending time with her family and friends.

Bernie is a born and bred New South Welshman, spending the first 31 years of his life in Sydney, where being active in sport and the outdoors has always been his passion, whether it be at work or play. He has enjoyed various forms of the Martial Arts including Karate, Jiu Jitsu, and Judo, while also spending plenty of time on the Rugby League and Touch football fields. Bernie always had an attraction to work with both horses and the outdoors, which ultimately led to him commencing his now 40 year career in the racing industry. Being in Sydney, young Bernie was thrust straight onto the biggest stage, starting at Rosehill and Canterbury race tracks as a Track hand. Through the next 11 years, Bernie had progressed into the position of Track Supervisor, being accountable for the output of 45 employees. An opportunity arose for a change with a move to the renowned provincial track of Newcastle offered. Here Bernie spent 15 years refining his craft as Assistant Track Manager at one of New South Wales busiest racing facilities, also delving into a role at the barriers on race days as an Assistant Starter. With Bernie’s invaluable experience across several tracks now for all to see, he found himself seconded back to the big lights of the city and a role as Assistant Track Manager of Royal Randwick, and 2 years, then asked to become Track Manger of the Warwick Farm facility. Here he stayed for a further 3 years before moving to Wyong in the same capacity. The Scone race track was undergoing some change and issues, and here it was under the recommendation of NSW Track Adviser Dave Hodgson, Bernie was asked to apply his valued trade to the well renowned Scone surface. Since his arrival in Scone, Bernie has showcased his skill set by reaffirming to the industry and its followers, what an incredible racing surface Scone is. His intent on making the Scone surface of world class standard drives him to succeed when often the elements or equipment at times are fighting against him. Bernie’s sheer enjoyment of dealing with stakeholders, the horses and the challenges of running a first class facility, assist in keeping him focused and committed at all times.